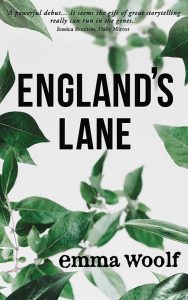 England’s Lane: to my readers!

A can’t-put-it-down novel that has it all: Beautiful writing, interesting plot, nuanced characters
August 5, 2018
‘Emma Woolf’s new novel was a page-turner. Once I started it, I could not put it down. And when I absolutely had to close the book to tend to my everyday life, I couldn’t wait to get back to it. The story line, which initially seemed as though it would be predictable, was not. The plot had twists and turns I never expected. The shifting point of view — from that of mistress Lily to her boss and lover Harry to his suspicious wife Pippa — also kept things interesting. But perhaps what I liked most about the novel was how believable — and likable — the characters were. Each was carefully drawn and each grew and developed throughout the novel, even though one suffers a tragic end. I fell in love with this novel and its lead character Lily, a flawed but sympathetic character who learns so much about life by the novel’s end. “England’s Lane” offers no pat or easy answers to the intricacies of love and loss, but its complexity is what makes it such a great read…’ 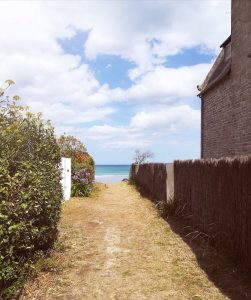 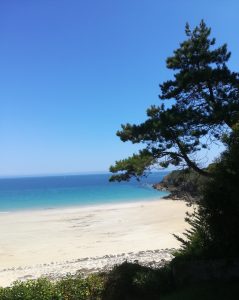 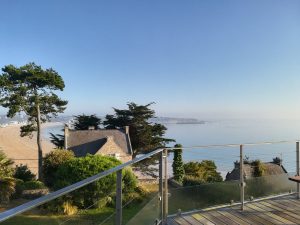